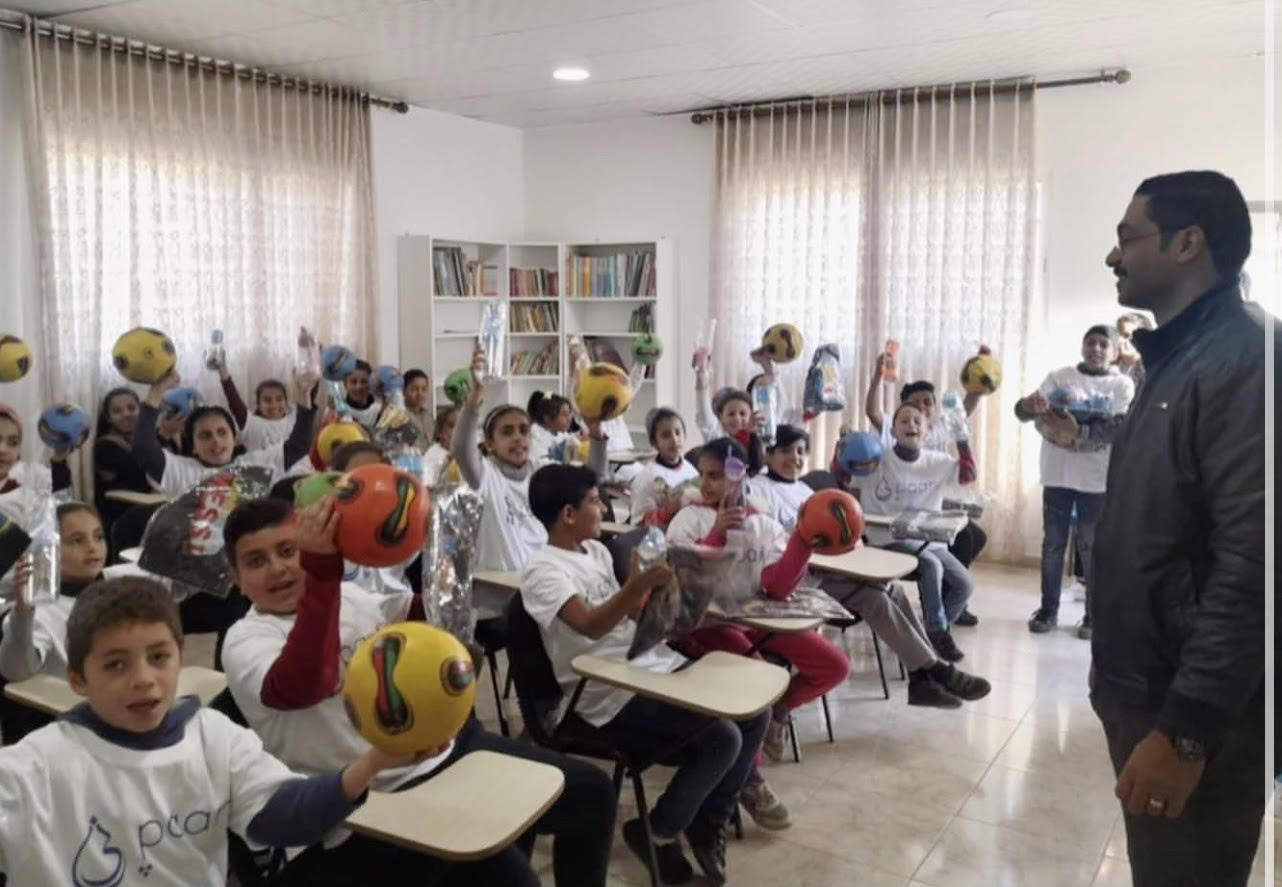 The framework of Paani’s mission strives to promote a sustainable and proactive future, particularly through healthcare equity and an investment in youth and their education. Throughout our journey, Paani has implemented several health initiatives and educational programs in Pakistan, but our goal is to also promote the expansion of these impactful programs in neighboring countries, where our brothers and sisters continue to face socioeconomic and health-related hardships. 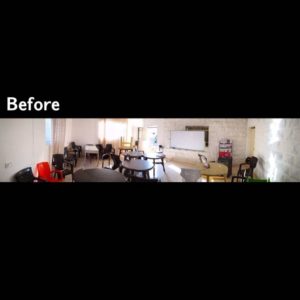 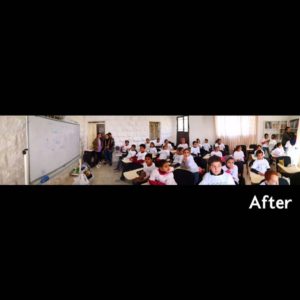 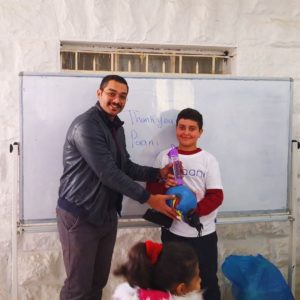 Consequently, the Paani team had decided to launch an annual Capstone Project, with an aim of fostering community empowerment within other countries. In 2020, Paani dedicated its Capstone Project to Syrian refugee children in Jordan, where selective grant-based funds were used to contribute to public health projects in the Levant region.

The Syrian Refugee Crisis and Its Effect on Syrian Youth

The Syrian Civil War has given rise to severe military suppression on protests of the government, resulting in political unrest and a lack of safety for millions of Syrians (2). As a direct result, over half of Syria’s population has been displaced since the start of the Civil War in 2011 (2). Millions of Syrian refugee families have fled their homeland, desperately seeking refuge in the neighboring countries of Turkey, Jordan, Lebanon, and Iraq (2). As of 2016, more refugees flee Syria than any other country, with almost 40% being under the age of 12 (1). In doing so, the pathways of education and resources for Syria’s youth have been greatly diminished.

The United Nations accounts that only half of Syrian refugee children are enrolled in school. In neighboring countries, where most refugees have taken shelter, enrollment rates are staggeringly low as well (2). Reports indicate that even when enrolled in school, Syrian refugee children are at risk of having more difficulties in school and often receive non-passing grades in comparison to their non-refugee peers. (2). Furthermore, many of the countries receiving a large influx of refugees are seen to demonstrate new strained capacities in their own economic systems (1). The culmination of these factors has contributed to the difficulty in attaining stable and quality education for Syrian children.

In efforts to aid the educational crisis of Syrian refugee youth, Paani has allocated resources to building classrooms in Jordan. These rooms are supplemented with products used to foster positive health behaviors for Syrian youth residing in the country. Paani has not only empowered and educated students via the development of hygiene curricula and info-sessions, but also has provided recreational equipment and custom made coloring books to promote physical and creative well-being.