Paani in the News

Syed said. “We have these resources, we go to good schools, and we have to use our platform and our position to help elevate our people back home that have nothing, and so for us, it’s meaningful in that sense, giving back to where you came from, never forgetting your roots and fighting for the most vulnerable populations.”

Choose to Act: How to Build An International NGO While Graduating from School, 6.15.2020

“Omar Ilyas grew up in Rochester Hills, Michigan, about an hour’s drive from Ann Arbor where he recently earned his bachelor’s degree in public health at the University of Michigan. Through the connections he made at Michigan—and equipped with his public health training—he helped launch the nonprofit Paani along with partners Sonny Khan, Nauman Khan, Arhum Arshad”

The Paani Project USA has installed hundreds of water hand pumps in several districts around Sindh to protect the lives from water-borne diseases. The under-privileged people particularly in rural areas were drinking contaminated water and were being affected by different sorts of diseases like Hepatitis and Gastro. But The Paani project USA has paved the ways for hundreds of villagers to drink clean and pure water by following the process of WHO standards for the water quality.

Paani: Navigating Humanitarian Aid In The Midst Of Crisis, 3.30.2020

As such, those who work often have to make a hard decision: risk watching their family starve because of a lack of food, or risk illness by going out to provide for them. Many people choose the risk of illness.

Talking with co-founder Sikander Khan, he emphasized that, “Paani started as an idea, but has shifted from this one-dimensional focus of building wells to becoming an incubator for creative solutions for Pakistan’s pressing problems. We’ve harnessed the energy from young Pakistanis both in Pakistan and abroad and become a movement.”

According to Sukaina Himmati, Paani ultimately hopes to bring together different cultural communities toward positive change.

“These are all so rich and beautiful, and culture night is supposed to be a celebration of that cultural empowerment, so that all the different orgs on campus can be at a unified front,” Himmati said. “We can not only learn to honor the generations of love and pride from where we come from, but also to take away that victimized narrative and highlight the diversity of all of us.”

“During its first year, Paani built one well that cost $1,300, raised from donations and the proceeds of a doughnut sale. Last year, with the help of local nongovernmental organizations, Paani built 200 wells for $200 each. “ 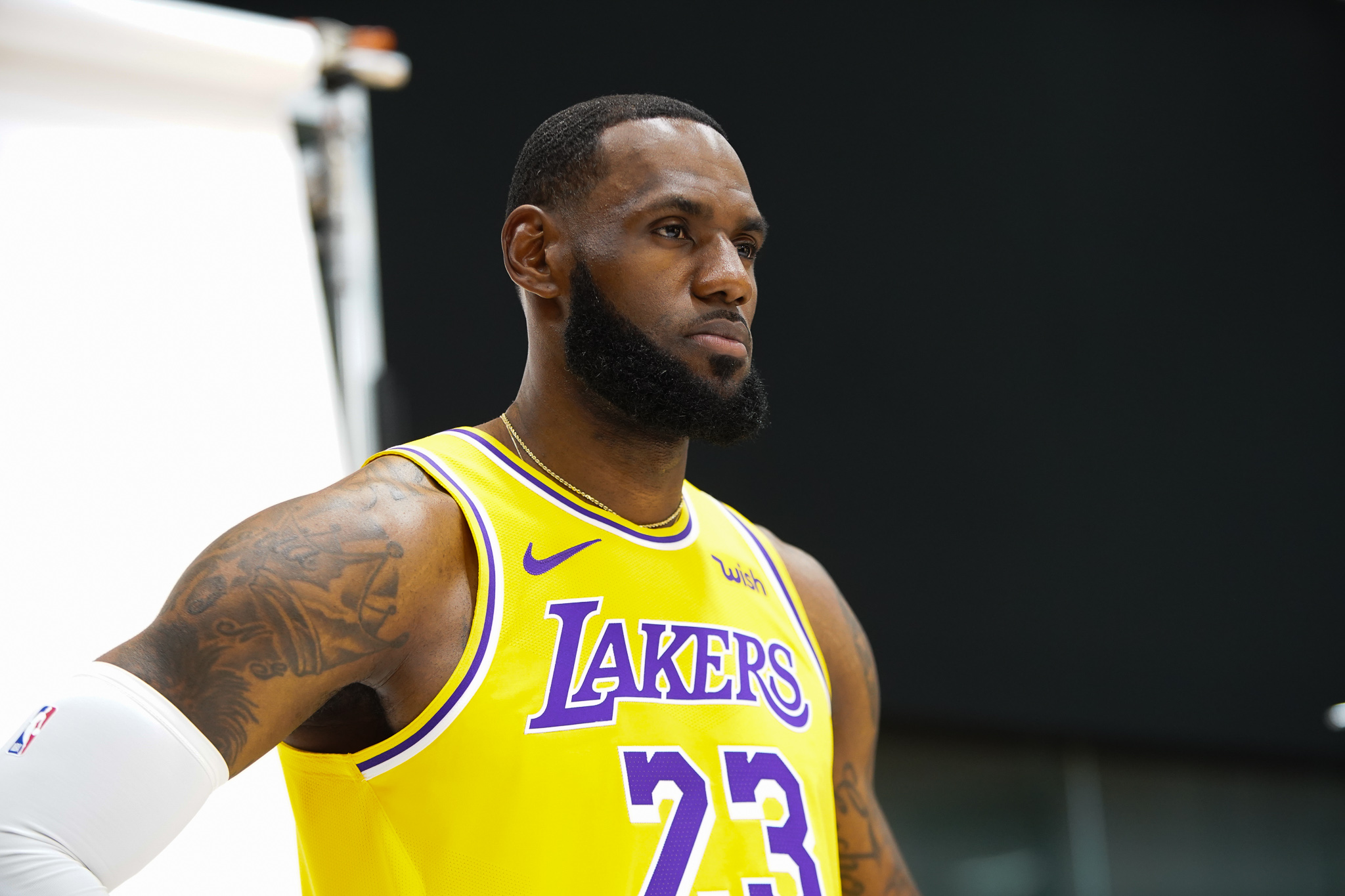 “To date, LeBron’s activism has included speaking out against gun violence, supporting political candidates running for office and creating the LeBron James Family Foundation. Through his foundation, the four-time NBA MVP and three-time champion has built partnerships with the University of Akron and Walmart, and established the I PROMISE School to serve Akron’s at-risk youth and their families. Now, by extension, LeBron will be bringing clean water to an impoverished community a world away from LA.”

“Working with Paani, a nonprofit organization helping to alleviate the water and sanitation crisis in Pakistan, University of Michigan students Sikander “Sonny” Khan and Taha Syed dedicated a well to James in the Mirpur Khas District of Sindh because he’s a symbol of empowerment.”

“James’ initiatives such as the I Promise School, the LeBron James Family Foundation, his partnerships with the University of Akron and Walmart, and the community itself align with Paani’s mission. “What LeBron and Paani have both realized is that it is important to give back to where you came from,” said Syed.”

“Paani organized the teach-in in conjunction with several other cultural organizations on campus. Rackham student Nishita Trisal, a Ph.D. candidate in anthropology studying Kashmir, and Rackham student Safwaan Mir, president of the University’s chapter of Stand with Kashmir, headed the teach-in by presenting on the current crisis in the region and the history and context of the situation.”

““No matter how successful LeBron has gotten, he has always given back to his community,” Syed told LeBron Wire. “As students at the University of Michigan, we’re very fortunate to be in the positions we’re in. For us to get to where we are, our parents had to make a lot of sacrifices, including leaving their home country of Pakistan. A lot of people in Pakistan don’t have the opportunities we have. Like LeBron, we see it as our duty to help the communities that helped to elevate us. Everyday, LeBron reminds us of this through putting kids through UAkron, the I Promise School, his work with Walmart, and many other philanthropic activities, that it’s important to give back to where you came from.””

“Paani was conceived when Khan met with Public Health senior Omar Ilyas and LSA senior Arhum Arshad in a Wendy’s and they decided to take advantage of their time at the University to create change in Pakistan.

“Considering the amount of resources and volunteers and knowledge the University has, we decided we wanted to do something to help Pakistan,” Khan said.”

“Some projects involve issues close to campus such as Building Successful Bridges, which will offer community and skill-building workshops for students of color at U-M. Others will take students into regional issues including First8, which provides education and resources to people affected by health disparities in Detroit and Hamtramck. Yet others will focus on issues in the broader world like Paani, a project to install water filters and offer health-focused education in Pakistan.”

“The crux in public health is sanitation,” El-Sayed said. “The ability to simply say that water is going to be clean and pure so that you’re protecting kids from diarrheal illness, and the second part is that people are not living on top of each other, so they’re not breathing the same air.”

“This was an event that we were excited for, because we were going to bring together eight different countries of people – Pakistanis, Bangladeshis, Persians, Jordanians, Iraqis, Egyptians, Lebanese. These 8 countries suffer from serious sanitation issues. Millions have died as a result of these inhumane conditions, but billions have become desensitized to these tragedies just as the victims have become dehumanized. To make it engaging, instead of being an informational event, we were going to combine the engaging aspects of a social and the educational aspects of an info session to make a hybrid social advocacy event.”

“More than 100 students filled the Rackham Assembly Hall as Paani and the Bangladeshi, Egyptian, Iraqi, Jordanian, Lebanese, Pakistani, Persian and Yemeni student associations shared various aspects of their culture, including food, dance and traditional clothing. The evening included a presentation, traditional dance performances from the Yemeni Students’ Association and the Iraqi Student Association among other events.“