Flash Floods in The Sindh Province 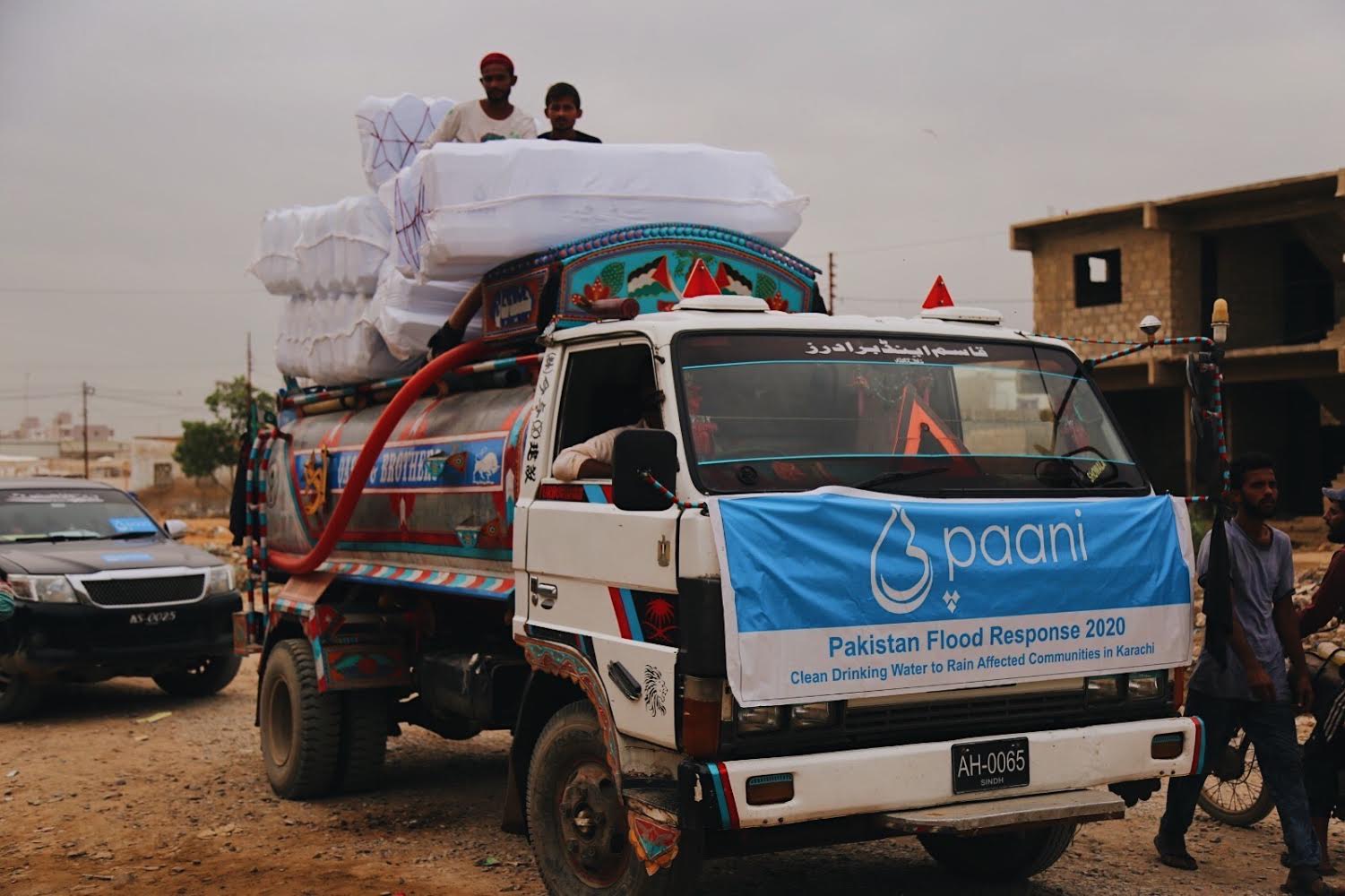 The monsoon season in the Sindh region of Pakistan has adversely affected thousands year after year, leaving many vulnerable to the detrimental effects of flooding on an underdeveloped plumbing system. 2020 brought on the worst of any monsoon season yet, wreaking havoc on the Sindh community around mid-June, with historic amounts of rainfall beginning in August and continuing on through September. Given past records, August 2020 was predicted to bring the heaviest amount of rainfall in Pakistan within the last 90 years, and it was later recorded that the region faced about 19 inches of rainfall that month (1). 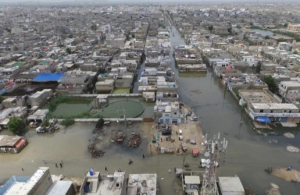 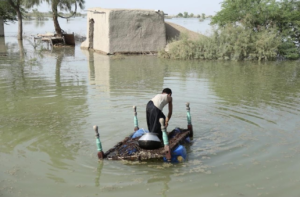 The subsequent flooding that resulted from the tumultuous weather has critically affected the people of Sindh. Since mid-June, more than 400 have died, hundreds more have been injured, and over 100,000 homes have been destroyed. Just in August, approximately 50 villages within the Dadu District were inundated, after heavy rainfall damaged the Naj Gaj Dam (2). Many within the region have been misplaced as a result of severe damage or loss to their homes, with about 68,000 people seeking shelter in relief camps (1). Amidst the destruction of homes and land, it was also reported that around 300,000 people were in need of food assistance, as hundreds of thousands of acres of crops, vegetables, and sugarcane had been destroyed (1).

In the Dadu District alone, it was reported that 200 clay homes and countless solar tube wells had been destroyed, leaving many stranded in poor sanitary conditions, without shelter. As a result of the severe and unprecedented circumstances of thousands, Paani raised funds to provide emergency aid encompassing food bags, hygiene kits, debris removal assistance, and clean drinking water for the people of the Dadu District and other areas in Sindh.

Phase 1 of Paani’s relief efforts primarily consisted of individual meal distributions to those affected by food scarcity in the Karachi area. In the Dadu District, we were able to provide food packs consisting of packages of cooking supplies to last a family about a month in meals. 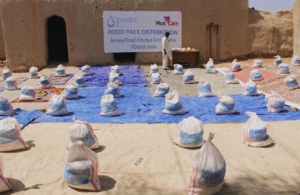 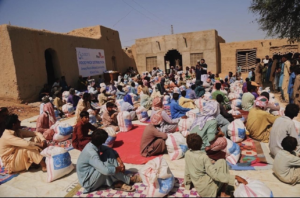 Phase 2 of our efforts focused on providing drinking water provisions to those affected by contaminated water. Paani rented multiple water tankers to fill clean water into 2-gallon bottles that were then distributed to families. The support Paani received in these emergency aid initiatives has allowed hundreds of families to be provided with necessary provisions in times of uncertainty. 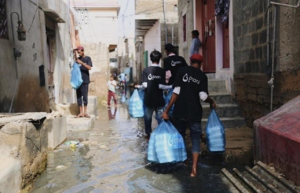 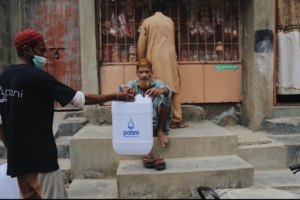